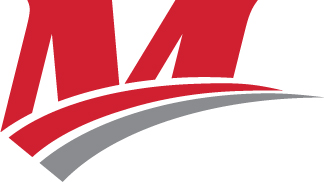 If you followed the Simon Gratz basketball program over the years and particularly during the ‘90s, you saw some very talented basketball teams. Lynard Stewart, Simon Gratz’ head basketball coach, played on two of the Bulldogs’ greatest teams.

He was a great player on the 1993 team that featured NBA great Rasheed Wallace, who was recently inducted into the Philadelphia Sports Hall of Fame. That team was 31-0 and was ranked No. 1 in the country. The 1994 team finished 27-1 and won the Public League championship.

Stewart, who is in his fourth season as head coach, has the Bulldogs playing at a high level this season. Simon Gratz is 10-2 overall record and is one of Philly’s top high school basketball teams. Stewart has been very pleased with the Bulldogs, who defeated defending Public League champion Imhotep Charter.

Read the Full Story
Back to News