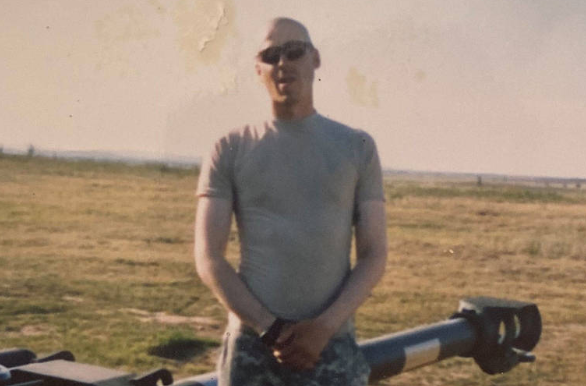 CAMDEN, NJ – Andrew Anderson was in his early 20’s when he jumped out of an airplane.

It wasn’t the first time he’d done it.

In fact, Sgt. Anderson had been making jumps for years at that point as a para-professional and member of the US Army’s 82nd Airborne. That day, a routine training operation at Fort Benning, a US army outpost that straddles the Alabama-Georgia border, should have gone without a hitch.

But after what he called a “weak exit,” Anderson would break a leg and herniate discs in every section of his back – injuries he still deals with today.

“It’s a relatively dangerous thing to do. To jump 1,300 to 1,400 feet. You’re only in the air for about a minute so it’s actually really common for people to get hurt,” Anderson told TAPinto Camden. “I have a lot of lasting effects in my back and have to go to a chiropractor pretty often. Could I return to active duty? On paper, yes. But I would destroy my body if I did.”

Read Full Story
Back to News